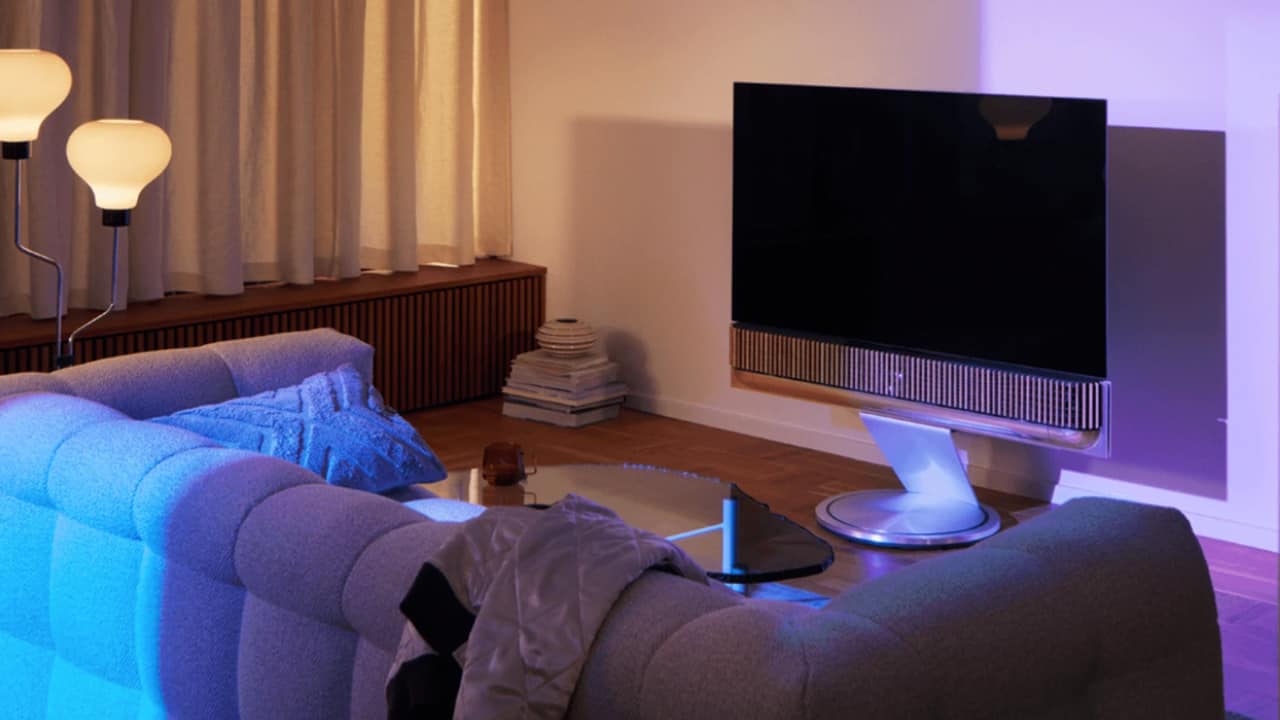 Want to upgrade your home entertainment center a major way? Check out the new Bang & Olufsen Beosound Theatre sound bar, which is now in the Philippines.

The Bang & Olufsen Beosound Theatre soundbar has four patent-pending acoustic features that can beam sound from every angle. The company boasts that it offers a multi-speaker setup packed in single hardware, sparing you from cable clutter and black boxes. It also has a sleek design that should look good under your TV.

This high-end soundbar has twelve custom drivers that could throw sound above, below, and sides of your screen for a spatial experience. There’s also a coaxial center channel for crisp and clear speech.

What’s more, it appears that the Beosound Theatre soundbar will last you for a lifetime. As per the company, it was designed to be updated instead of replaced. It will have software updates that can add new features. Plus, its modular design means you can add a new one if you get a bigger screen.

Lasting long shouldn’t be a problem since it was made with durable material like aluminum, which was crafted on their Factory 5. Plus, solid oak or fabric covers that you can swap anytime.

It also has a minimalistic interface with a glass touch panel to control music, choose presets, or pair a Bluetooth device.

It then has 2x 100W amplifiers for bass outputs and 10x 60W for the other drivers. Also onboard are integrated 7.1.4 Dolby Atmos decoding, Dolby Digital TrueHD, Dolby Digital plus 7.1, and Dolby MAT. It also has 5 customizable listening modes that can be configured via the Bang & Olufsen app.

The Bang & Olufsen Beosound Theatre has a starting price of Php850,000 in the Philippines and is available through Living Innovations in Shangri-La Plaza Mall, Shangri-La The Fort, and Powerplant Mall.