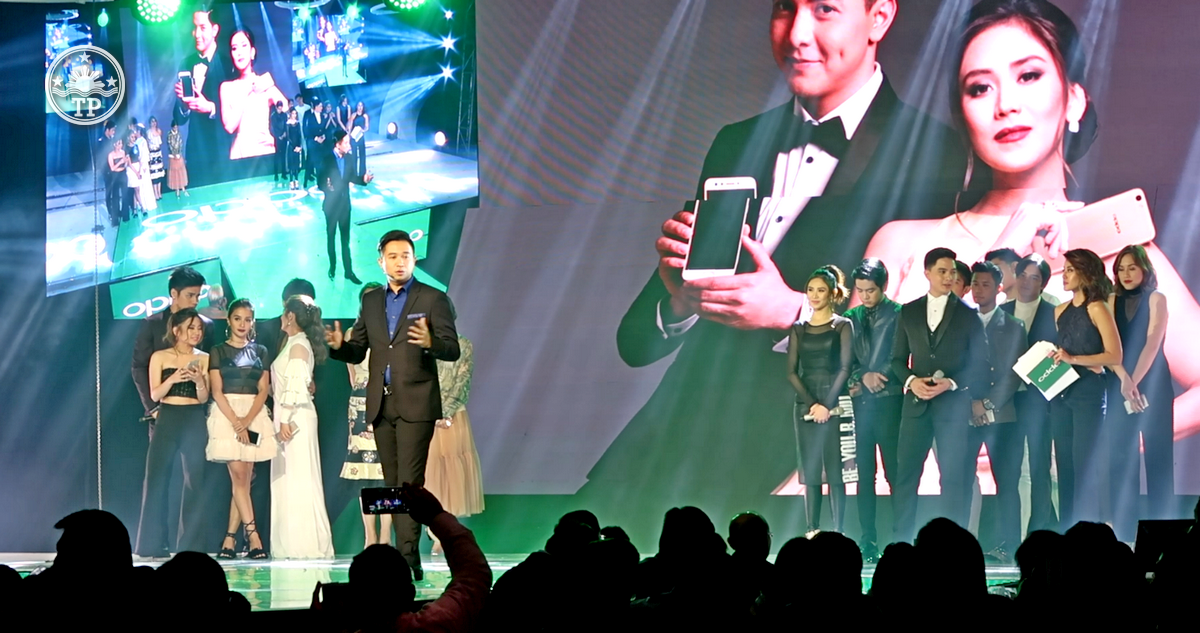 Do you remember the glory days of OPPO in the Philippines when the company rivaled Samsung for being the top smartphone brand in the country?
OPPO‘s incredible run to become a leading and top-of-mind handset brand in our local market happened from 2014 to 2018 with the consecutive launches of the company’s very successful, well-loved, and best-selling OPPO F-Series Selfie Expert smartphone models.
Do you remember those handsets? I sure do. In fact, I witnessed the launch of each and every one of those models — and I even helped OPPO Philippines in promoting them through TechPinas.com and the TechPinas Youtube Channel back in the day.
OPPO Philippines’ landmark success during those years was clearly a result of the collaborative effort from everyone in the company. However, as an insider, let me tell you that one man was highly instrumental in helping OPPO achieve that stellar market performance.
That man was OPPO’s Brand Marketing Manager during that period, Mr. Stephen Bryan Cheng.
On May 4, 2017, Stephen Cheng spearheaded the launch of the best-selling OPPO F3 Selfie Expert. I took this photo at the Grand Ballroom of the Conrad Hotel where the event was held. This was during Stephen’s official announcement of the official price of the handset. Behind him, we see the brand’s celebrity endorsers, headed by Alden Richards and Sarah Geronimo.
In his four-years-and-one-month stay at OPPO Philippines, Stephen Cheng led, directed, and managed the creation and implementation of the brand’s integrated marketing and communications plan ensuring the efficient orchestration of marketing channels across-the-board to maximize OPPO’s presence in critical customer touchpoints.
A true marketing genius, Stephen also effectively grew OPPO’s network by building and managing relationships with ambassadors including celebrity endorsers, bloggers, influencers, partners, and other allies, tapping all of them to help promote the company’s products across the country.
After Stephen left OPPO Philippines in January 2018, he became the Head of Marketing of Vismay Corporation and in November 2020, he was named the Vice-President for Marketing of EXTREME Appliances, which he also helped to mold as a beloved household brand.
On August 29, 2022, Stephen Cheng officially announced through his social media accounts that he will return to the mobile technology industry as the new Vice-President for Marketing of HONOR Philippines. This news delighted all bloggers and members of the media who have worked with Stephen in the past, including yours truly.
Earlier today, I talked to my good friend Stephen and I gave him these two questions as regards his much-awaited return to the mobile tech scene.
“Brother, what prompted you to return to the mobile tech scene after more than four years of trying your hands on other electronics categories?” I asked.
Stephen replied, “The people, the industry dynamics, and the adrenaline to grow another tech consumer brand are my core motivations to be back in the scene. The tech industry has a special spot in me. This is where I started my career and many people here contributed a lot to what I am now.“
I followed up, “What do you look forward to the most in your new role as Vice-President for Marketing of HONOR Philippines”
“HONOR has such a great vision and plans to provide high-profile consumer devices and technological innovation. This positive force is a good opportunity for me to grow another promising brand. I’m looking forward that my experience in making small brands successful, bigger, and financially sustainable will help HONOR be on top,” Stephen shared.
Now that the whole world is just coming out of the pandemic and the Philippines needs all the help it can get to recover economically, Stephen Cheng’s marketing genius is something that can truly help our mobile tech industry to grow back to what it once was and to contribute well to our economy. I wish him all the best at HONOR Philippines.