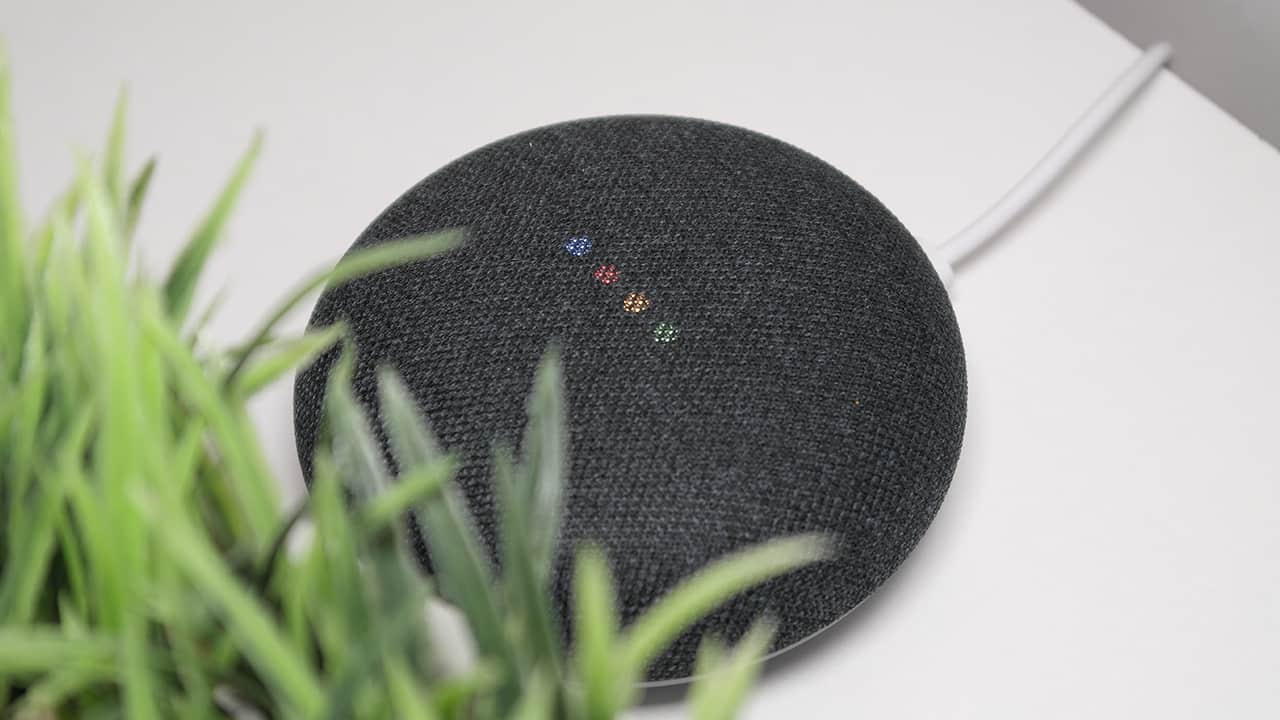 Google Home smart speakers apparently suffered from a bug that may allow hackers to install a backdoor account, which is then used to remotely control the device, access its microphone feed, and listen to the users’ conversations.

Matt Kunze, a researcher who found the issue, discovered the problem and was rewarded USD107,500 in 2021 by reporting it to Google. Now, the researcher released the technical details regarding the flaw and how hackers can take advantage of it.

Kunze said that the new, unauthorized accounts added via the Google Home app could transmit commands remotely to the device via the cloud API.

The researcher summarized the whole process of the attack:

Kunze first discovered the issue in January 2021, sent more details to Google in March, and by April 2021, Google has fixed all the issues.

This article, Google Home speakers can be used by hackers to listen to conversations, was originally published at NoypiGeeks | Philippines Technology News, Reviews and How to’s.