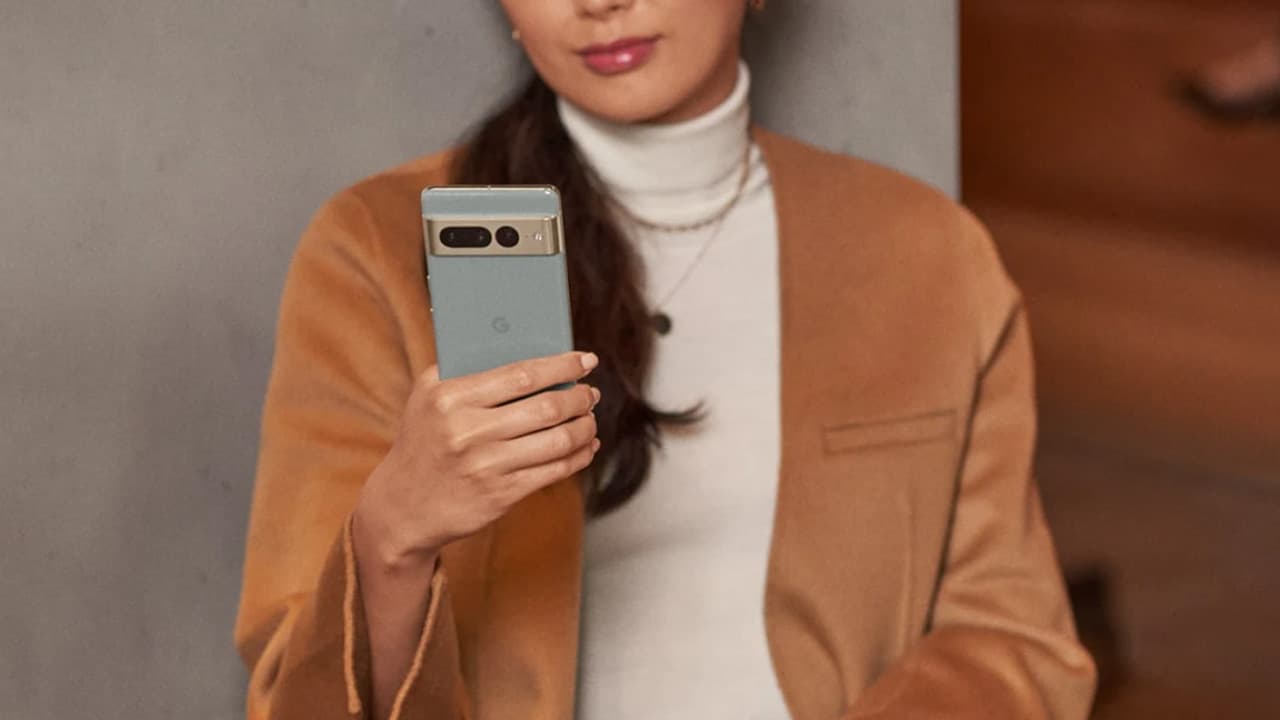 Google is yet to include the Philippines in the official list of countries it sells Pixel products. However, some of its models are being offered by a few vendors in the grey market. One of them is Villman, which is now selling the company’s latest flagship phone, the Pixel 7 Pro.

For a quick recap, the Google Pixel 7 Pro was introduced in the US back in October with the company’s own Google Tensor G2 octa-core processor, with 12GB of RAM and an option between 128GB, 256GB, and 512GB of non-expandable storage.

Being a flagship device, it has a fancy 6.7-inch LTPO AMOLED screen with a fast 120Hz refresh rate and sturdy Gorilla Glass Victus protection.