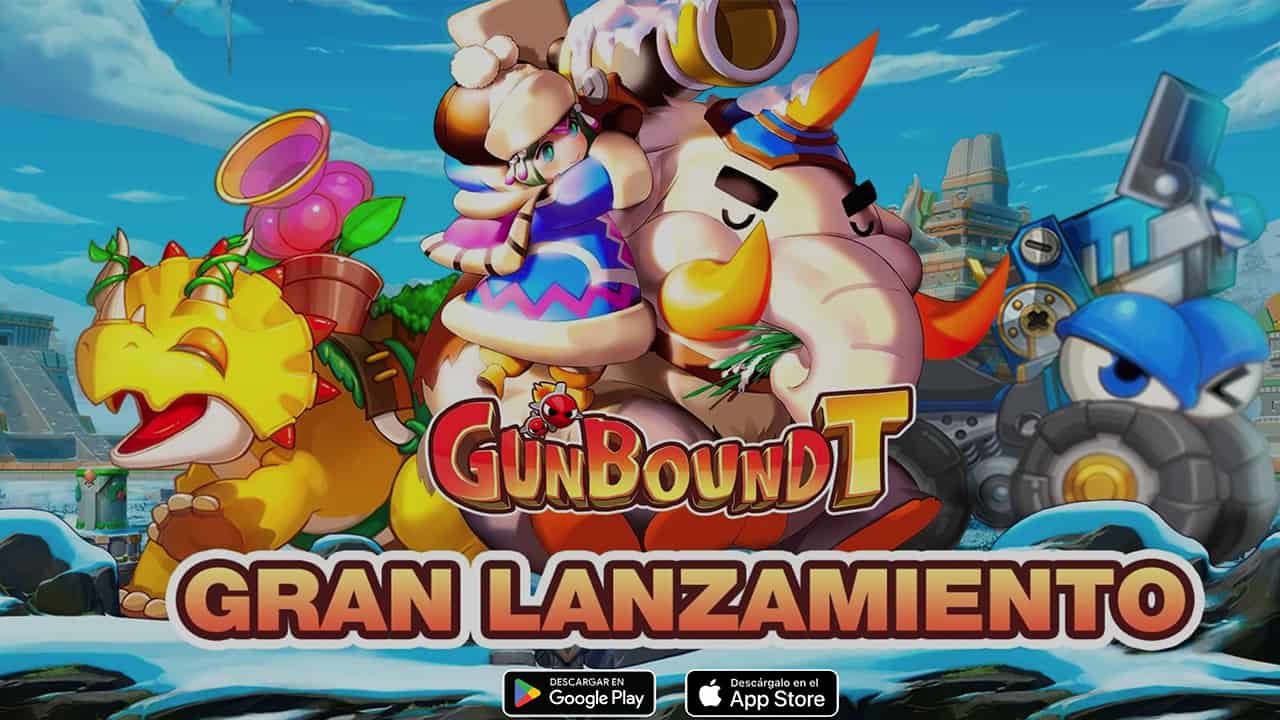 One of the most classic and nostalgic games of the 2000’s is coming to Android and iOS devices with the launch of Gunbound T.

The Gunbound T is published by SOFTNYX and is now available in the United States. Like the classic titles, this is going to be a casual shooting game with turn-based matches.

It will also feature everyone’s favorite vehicles from the original games, which are called “Mobiles” in the game. Plus, revisit classic maps, items, and modes to keep you entertained.

Mobile is the term used for the single-person boarding weapon that is used in the game’s land of Lond. They come in three classifications: Biology, Magic, and Machine.

Depending on the type, each mobile can have unique S1, S2, and SS missiles. The game will also feature different maps with varying landscapes, environments, and terrain.

Gunbound T mobile is now available on Android through Google Play Store and iOS via the App Store. The American region gets first dibs on the game while release details in markets like the Philippines are yet to be announced.