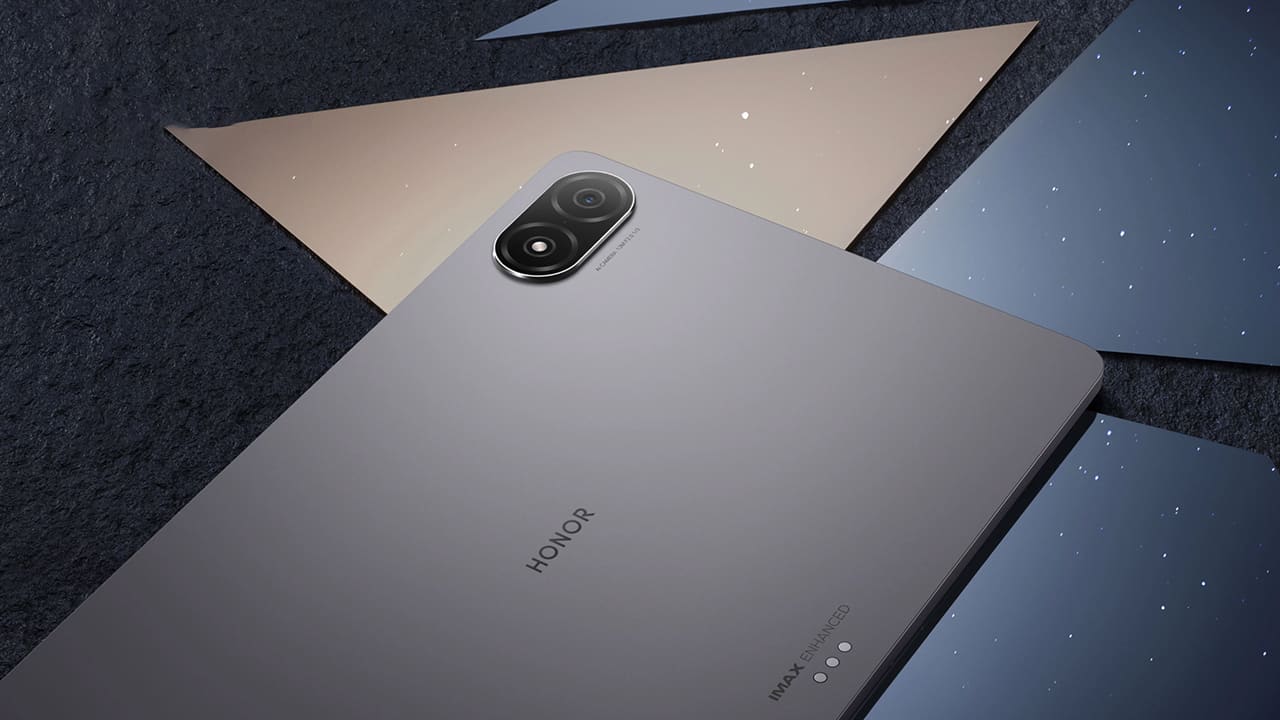 HONOR has introduced a couple of new high-end hardware recently. One of them is a new tablet, the Pad V8 Pro.

Launched alongside the HONOR 80 GT, the HONOR Pad V8 Pro is equally fancy as it’s the best tablet the company currently makes. It is powered by a MediaTek Dimensity 8100 octa-core processor, which can be had with either 8GB or 12GB of RAM and 128GB or 256GB of storage.

It boasts an enormous 12.1-inch IPS screen with a 2560 x 1600 pixel resolution. If that’s not enough, it also has an ultra-fast 144Hz refresh rate, 10-bit color, and 100% DCI-P3 color coverage. There’s also IMAX Enhanced certification that works on supported content on select streaming services like Disney+.

To take full advantage of its enormous screen and powerful hardware, the V8 Pro works with the dedicated HONOR magnetic keyboard if you want to use it like a laptop. The company has also created a stylus for this one.

Sadly, like most tablets, the cameras are quite underwhelming. We have a 5-megapixel shooter on the front and a 13-megapixel sensor on the back.

A large hardware is paired with a generous 10,050mAh battery with 35W fast wired charging.