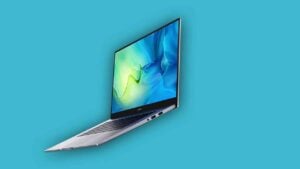 HUAWEI Philippines just brought the new MateBook D 15 2022 in the country, which was apparently built with young consumers in mind.

Like its cousins, it comes with a 65W USB Type-C charger, which you can also use on smartphones.

Super Device is also here so it can seamlessly work with other HUAWEI devices, a fingerprint power button for easy access, and an all-metal body that weighs 1.6kg.

The HUAWEI MateBook D 15 2022 has a price of Php38,999 until November 30. After that, it will revert to its original SRP of Php38,999. You can get it at physical stores across the Philippines, as well as on Lazada and Shopee.