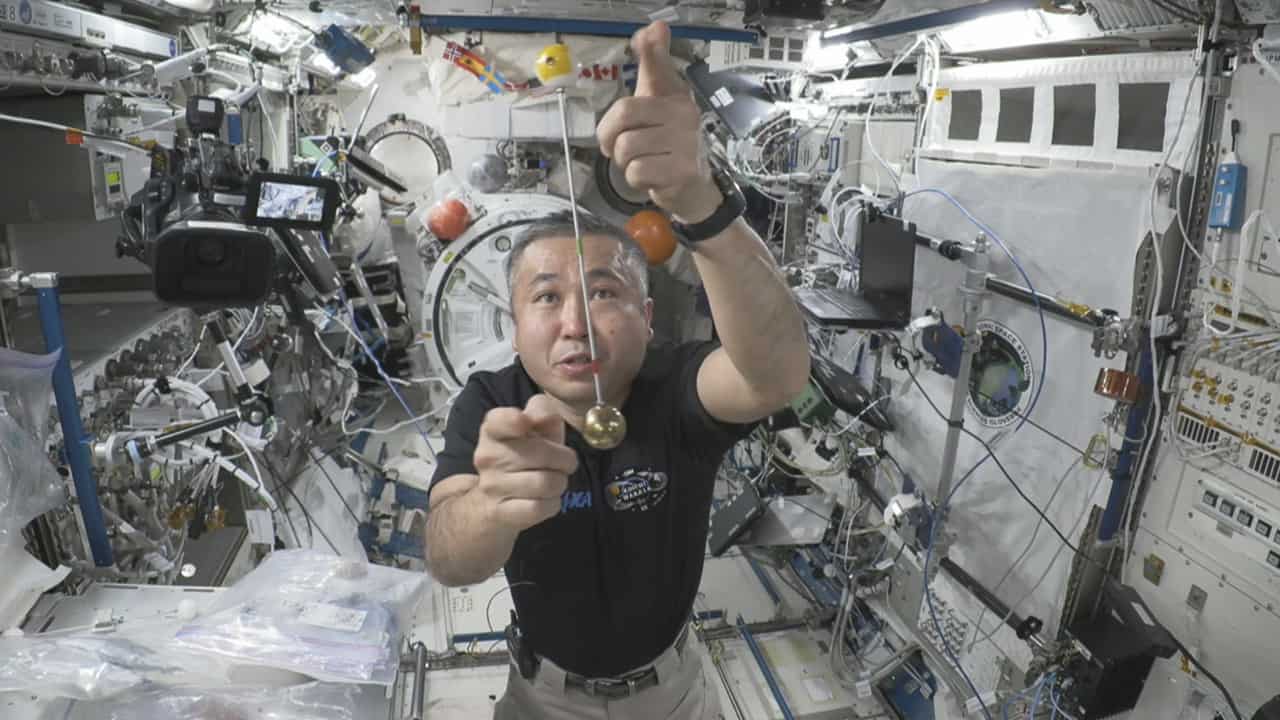 The International Space Station (ISS) performed the zero-gravity experiment proposal of a Filipino student last January 17. The experiment demonstrated an expected object movement that could be beneficial in spacecraft design.

As per the Philippine Space Agency (PhilSA), Filipino student Kevin Abran’s experiment proposal called the “Rotation of Dumbbell-shaped Objects in Space” was performed by astronaut Wakata Koichi of the Japan Aerospace Exploration Agency (JAXA) on “Kibo”, which is the Japanese Experimental Module on the ISS.

SEE ALSO: How to book an appointment for driver’s license using LTO Online

The experiment revealed that the dumbbell-shaped object moves as expected albeit the dancing screw motion, also known as the Dzhanibekov effect, was not very evident. However, the PhilSA explained that it cannot be ruled out as of now.

“The result of Mr. Abran’s experiment will help in the designs of spacecraft and offer a real-life example affirming the validity of Newton’s Laws of Motion and Ehrenfest Theorem in microgravity,” PhilSA said.

“The result was satisfying knowing that the dumbbell shapes behaved as predicted,” said Kevin Abran, a student at the University of the Philippines Los Baños (UPLB).

“Hopefully, this initiative inspires more students to continue doing research and be curious about the world around us,” he added.

Abran’s experiment is one of the six that was done on the ISS that day. The proposals were chosen from over 200 submissions in the Asian Try Zero-G competition by the JAXA.