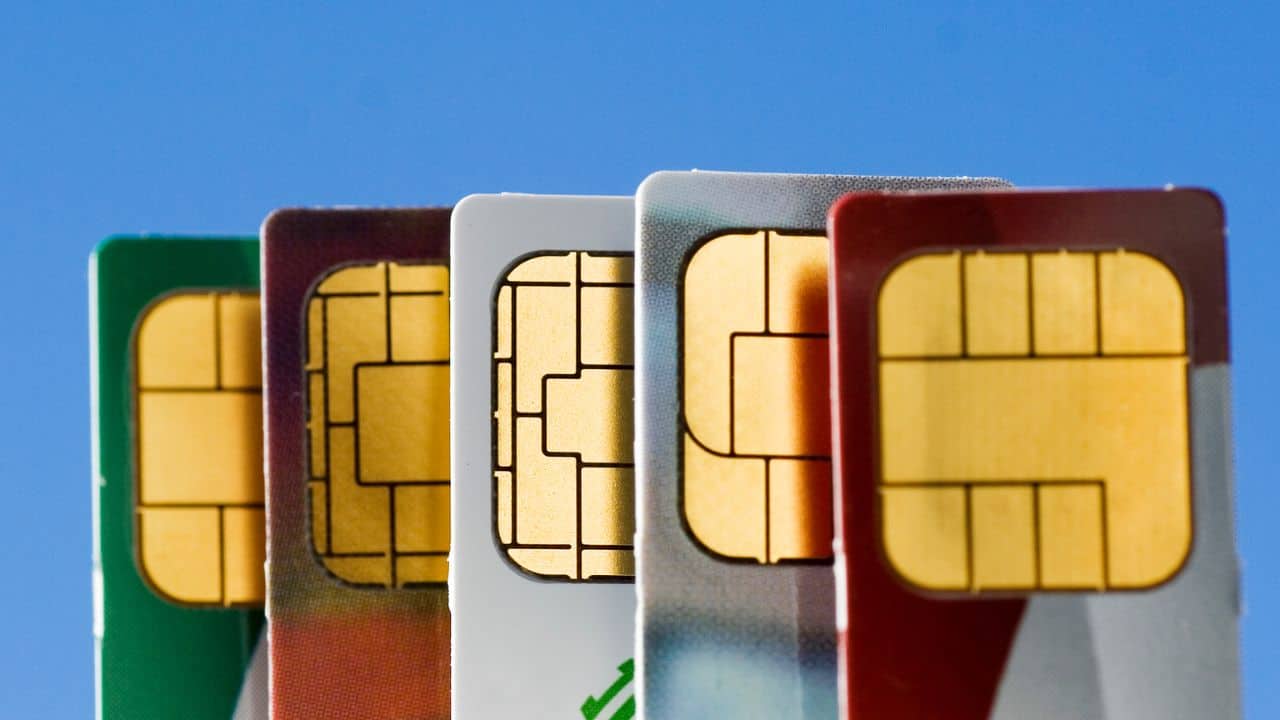 More than 2 million SIMs have been registered after the first two days of SIM registration.

As of 6 PM last Wednesday, Globe reported that 1,769,374 of its subscribers have already registered their SIMs. Meanwhile, by 3 PM of the same day, DITO reported 530,424 SIM registrations. Smart then reported 1,019,207 registered SIMs as of 4 PM, Wednesday.

The National Telecommunications Commission has already ordered telcos to submit a report that will detail everything that happened during the first day of SIM registration — the day when a lot of users complained about not being able to access telcos’ registration portals.

So much so that the SIM Registration Complaint Center, through its 1326 hotline, has already received hundreds of complaints.

The complaint center is under the Cybercrime Investigation and Coordinating Center (CICC). As per CICC chief Usec. Alexander Ramos, the complaints they received was due to the users’ slow internet connection.

With this, they have increased the number of people working in the complaint center.

If you haven’t already, here’s a complete guide to register your SIM as you only have April 26, 2023, to have it done.