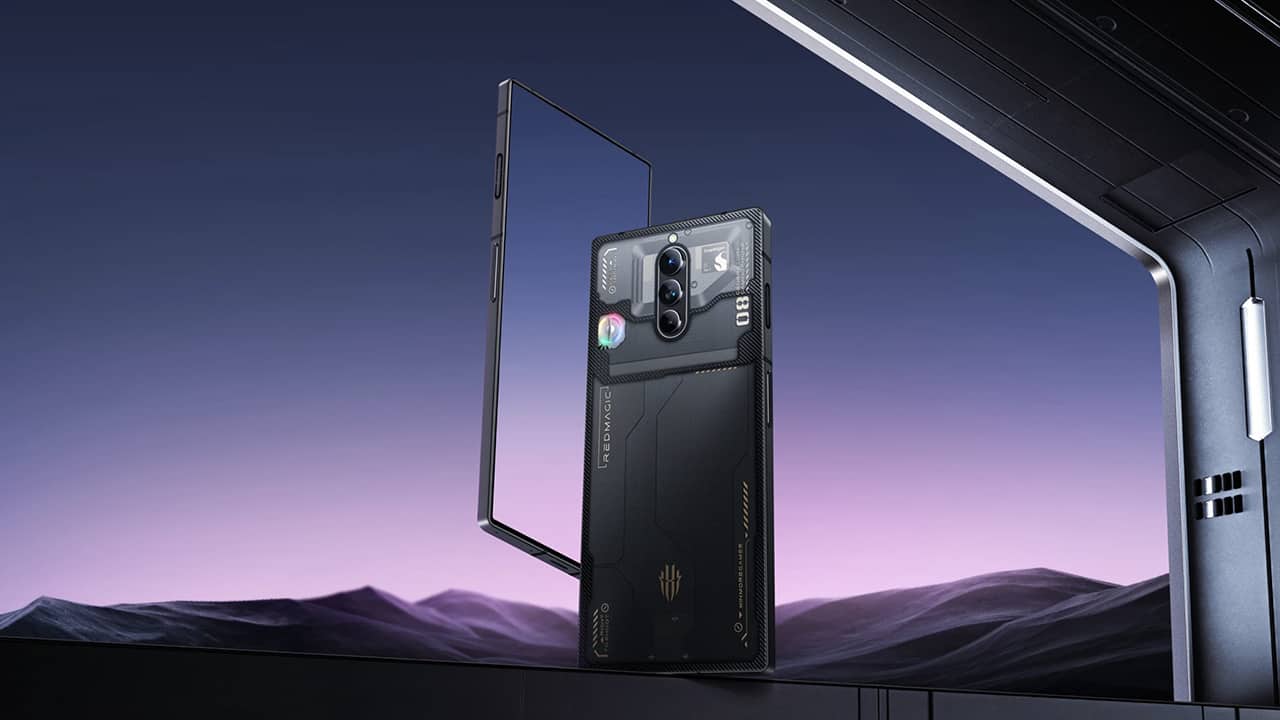 After being introduced in China late last year, the new RedMagic 8 Pro has finally made it to the global stage with a few changes.

The vanilla RedMagic 8 Pro is now called Matte, while the Pro Plus variant now has a Void moniker. Other than the RAM, storage, and color differences, the two are essentially the same.

Both models boast a flagship Qualcomm Snapdragon 8 Gen 2 processor, with the Matte version equipped with 12GB of RAM and 256GB of storage, while the Void has a 16GB/512GB configuration. The latter also comes with a transparent back that highlights the RGB-lit cooling fans.

The duo also has 6.8-inch AMOLED screens with a 120Hz refresh rate and 960Hz touch sampling. We also have a 16-megapixel front camera and a fingerprint scanner underneath the display. A sharp 50-megapixel GN5 sensor is on the back, together with a standard 8-megapixel ultra-wide.

Being a gaming phone, it has shoulder triggers with a 520Hz touch sampling rate. It also has an ICE 11 cooling system with a built-in fan that spins at 20,000 RPM for better airflow while reducing noise.

For lag-free online gaming, this one has the latest WiFi 7 connectivity and 9 antennas for 5G mobile network.