Select OPPO flagships to get four years of major updates 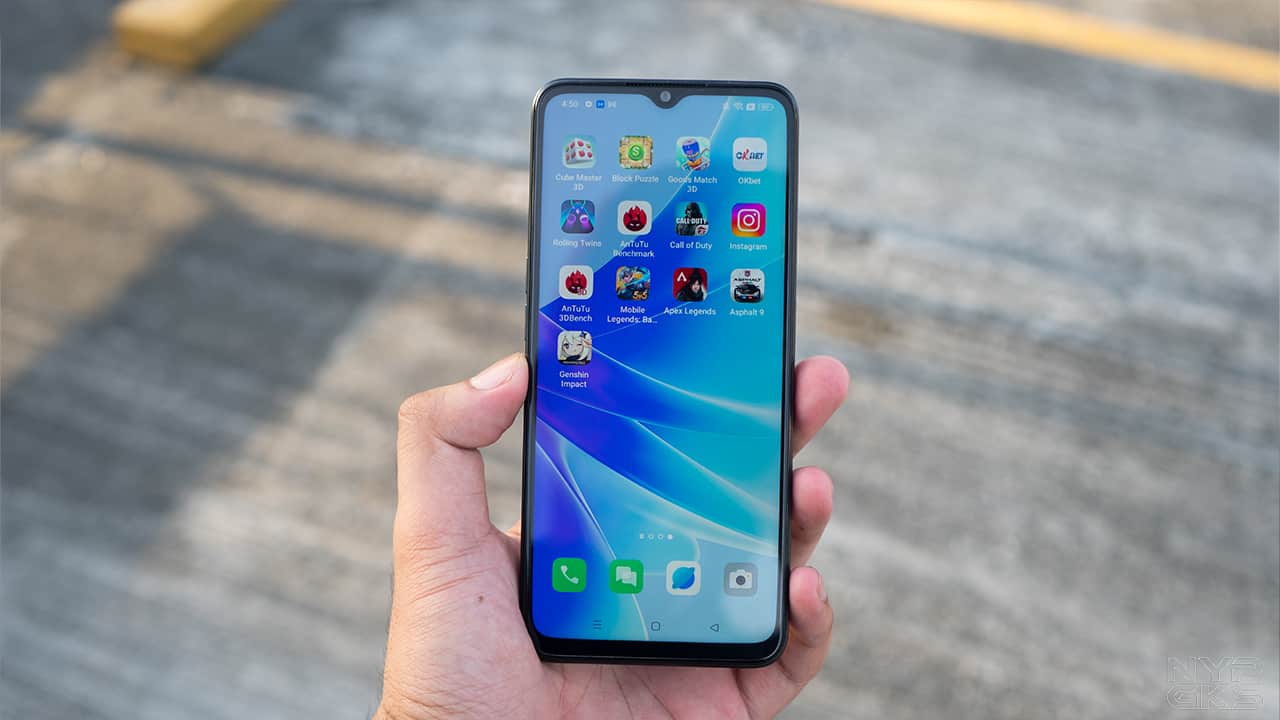 If there’s one thing that Android users hate, it’s the short update support that their manufacturers give them. Thankfully, there are brands like OPPO that are finally realizing how important after-sales support is.

Over a year ago, OPPO said that its high-end Find X series will get three major OS upgrades and four years of security patches. Now, the company is upping those numbers to four years and five years, respectively.

This new rule goes beyond the Find X line, albeit they did note that it applies to “selected flagship models” come 2023.

However, the company did say that it will provide four years of “ColorOS” upgrades. Meanwhile, last year, they did specifically mention bringing three years of major “Android version” updates.

SEE ALSO: How to find hidden apps on your Android device

The distinction is really important since it’s not clear if OPPO will update ColorOS but keep the Android version the same, similar to what Xiaomi is doing. We’ll have to wait and see if OPPO makes a clarification on this one.

Still, this is an interesting improvement. OPPO is out here trying to follow Google and Samsung’s policies, and hopefully, other Chinese brands follow suit.

This article, Select OPPO flagships to get four years of major updates, was originally published at NoypiGeeks | Philippines Technology News, Reviews and How to’s.