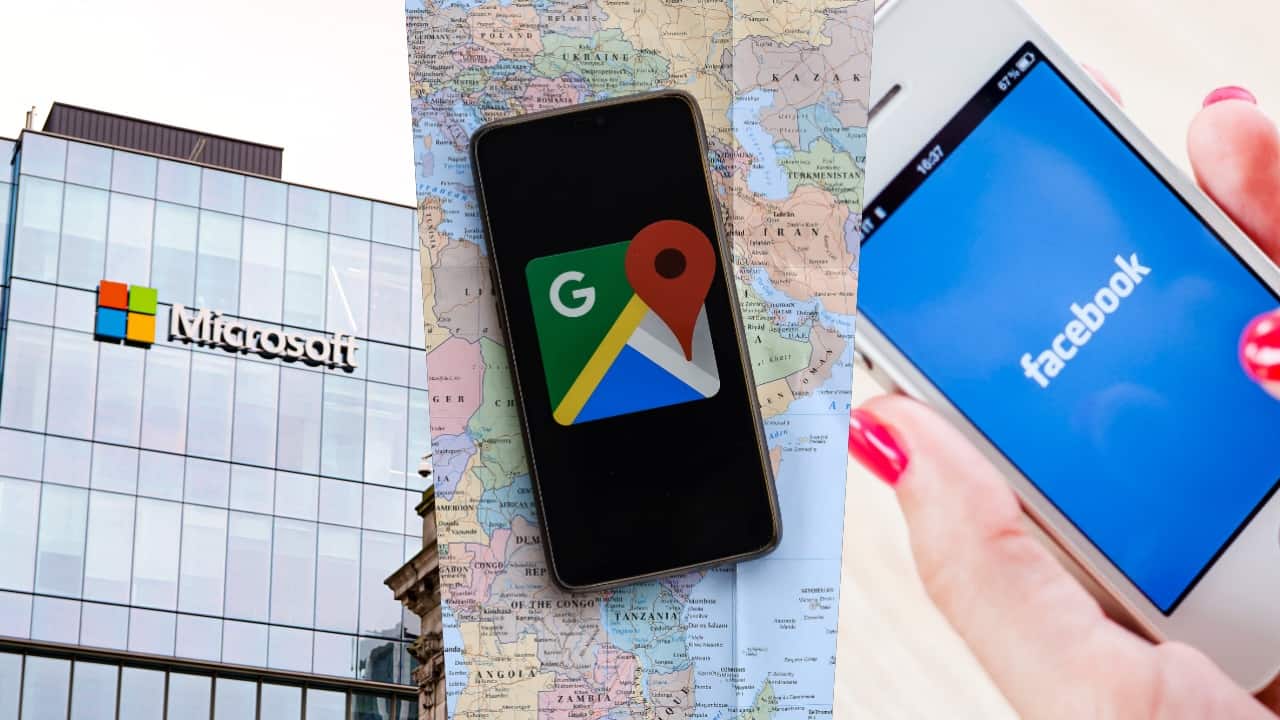 Google Maps is possibly the biggest mapping platform in the world. A lot of companies, even Apple, have attempted to dethrone the service. Now, a couple of tech giants are teaming up to finally dethrone Google Maps.

Unlike Apple, the open-source program will collect and curate map data across the world via different data sets from the said companies that support them and others. This means that it will have the potential to actually beat Google Maps.

Linux also said that it will essentially level the playing field for any entities that are thinking of creating up-to-date maps or geolocation services without having to spend too much on expensive commercial data — some of which are not even up-to-date.

“Mapping the physical environment and every community in the world, even as they grow and change, is a massively complex challenge that no one organization can manage,” said Jim Zemlin, executive director of the Linux Foundation.