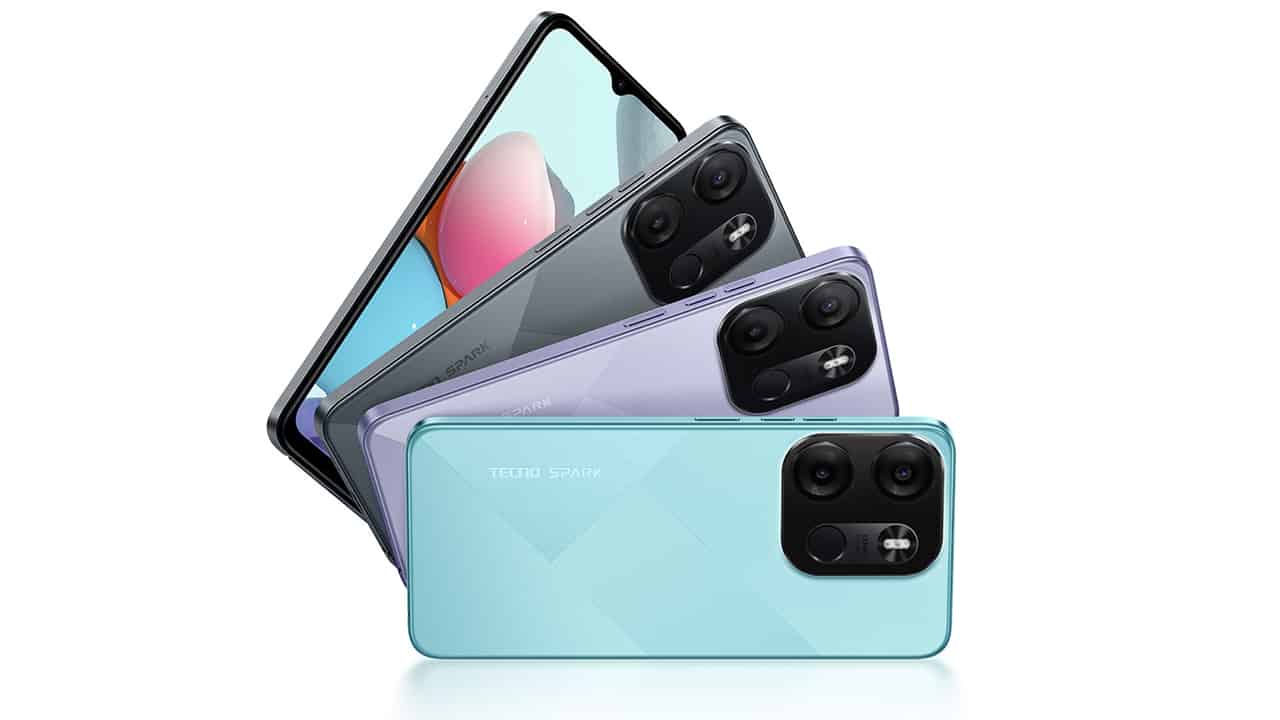 Yup, smartphones with quad-core CPUs still exist for those who are really on a tight budget. TECNO Mobile just released one with the new Spark Go 2023.

The new TECNO Spark Go has some of the modest specs you’d see from a modern smartphone. On the upside, it tries to compensate by having a unique pattern on the back, a large camera glass, and three vibrant color options: Uyuni Blue, Nebula Purple, and Endless Black.

That said, the new Spark Go is only powered by a MediaTek Helio A22 quad-core processor, with 3GB/4GB of RAM, and an option between 32GB and 64GB of expandable storage. To give it an extra boost it comes with memory fusion technology that borrows 3GB from the storage — a feature exclusive to the higher 4GB variant.

On the front, we have a decent 6.56-inch LCD screen with only an HD+ pixel resolution with a standard 60Hz refresh rate.

A waterdrop notch on top of the screen holds the 5-megapixel selfie camera. While on the back, it managed to have a dual-camera setup, although only consists of a low-resolution 13-megapixel main shooter and a 2-megapixel depth sensor. The camera island also holds the fingerprint scanner.

It also only has a 10W charger due to the price. On the upside, it has a large 5,000mAh battery and also made it to get a USB Type-C port instead of the usual microUSB we see in devices like this. It is also IPX2 splash resistant to accidental water exposure.

The official price and availability of the new TECNO Spark Go 2023 is yet to be announced. If it ever makes it here, we expect it to be priced over or below Php5,000. If you can’t wait already, you can check out TECNO Mobile Philippines’ other offerings here.