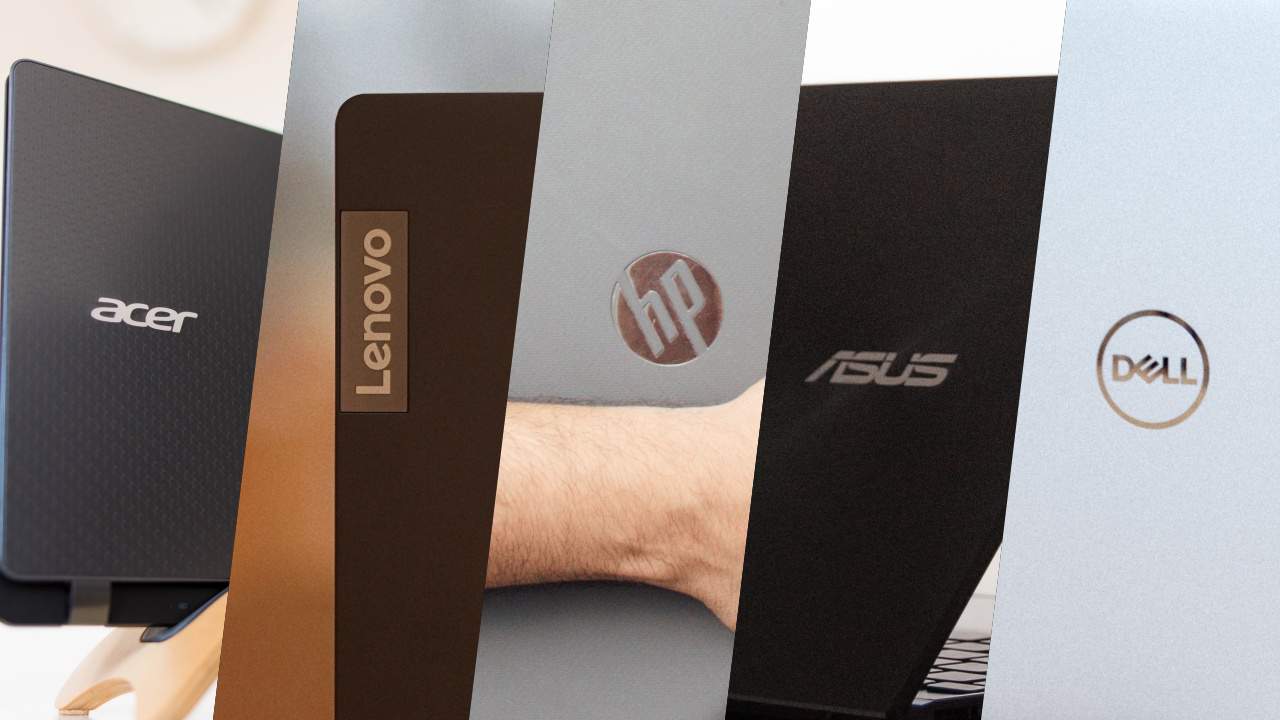 Analytics firm IDC has released the top 5 PC companies in the Philippines for the third quarter of 2022 in terms of PC shipments.

However, IDC noted that the PC shipments in the Philippines “continued to slump” as it experienced a 19.8% year-over-year (YoY) and 11% quarter-over-quarter (QoQ) decline with a total of 565,000 units shipped in Q3.

IDC said that there had been a 7.6% annual growth in desktop shipments because of the “knock-on effects of companies returning to their respective offices.”

However, there had been a huge 29.5% YoY decline in notebook shipments due to the “weakened demand from market saturation and inflation effects on the average buyer.”

IDC noted that the final quarter can be challenging for vendors, especially during the holiday season. This is due to consumers shifting their spending priorities to other goods and services.

This article, Top 5 PC companies in PH for Q3 2022 — IDC, was originally published at NoypiGeeks | Philippines Technology News, Reviews and How to’s.