Which Laptop Models Could DepEd Have Purchased with PHP 58,000 Budget Per Unit? 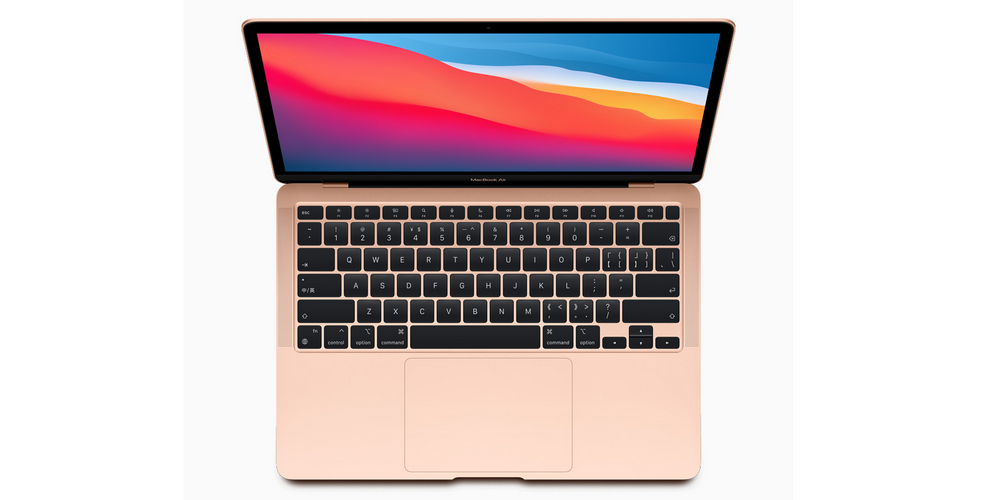 I guess, at point, all of you are already familiar with the controversial entry-level Intel Celeron-powered laptops that the Department of Education allegedly purchased in bulk for around PHP 58,300 each with PS-DBM as the procuring entity.
I’m not an expert as regards government spending or the processes involved in it so I won’t talk about that aspect of this entire issue. I’ll let political experts handle that.
TechPinas, however, is all about sharing specs and beyond to help build a Tech-Informed, Tech-Empowered Nation so I believe it’s but right that I talk about some laptop models that I think DepEd could have gotten with a budget of around PHP 58,000 per unit.
Here are some of them (based on their suggested retail prices as of August 18, 2022):
1. Apple Macbook Air M1
Price: PHP 57,990 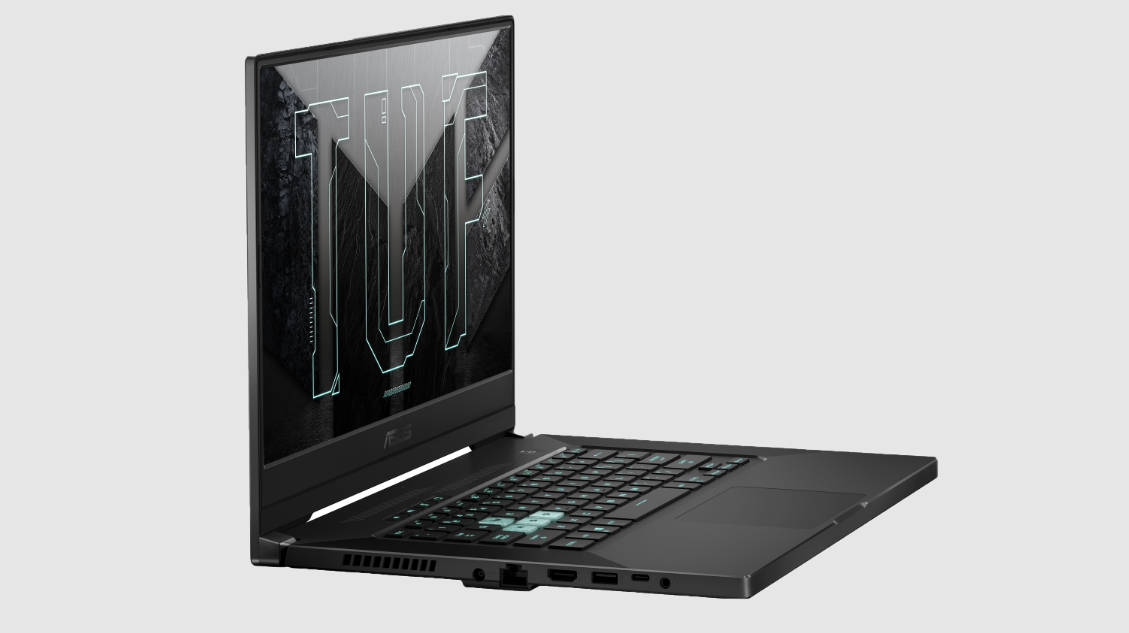 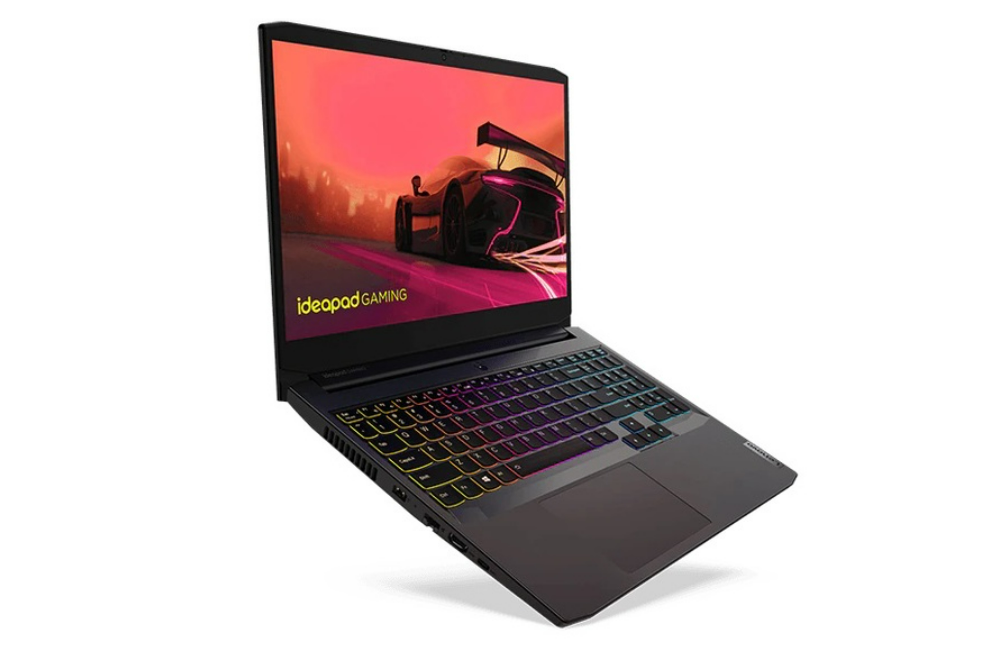 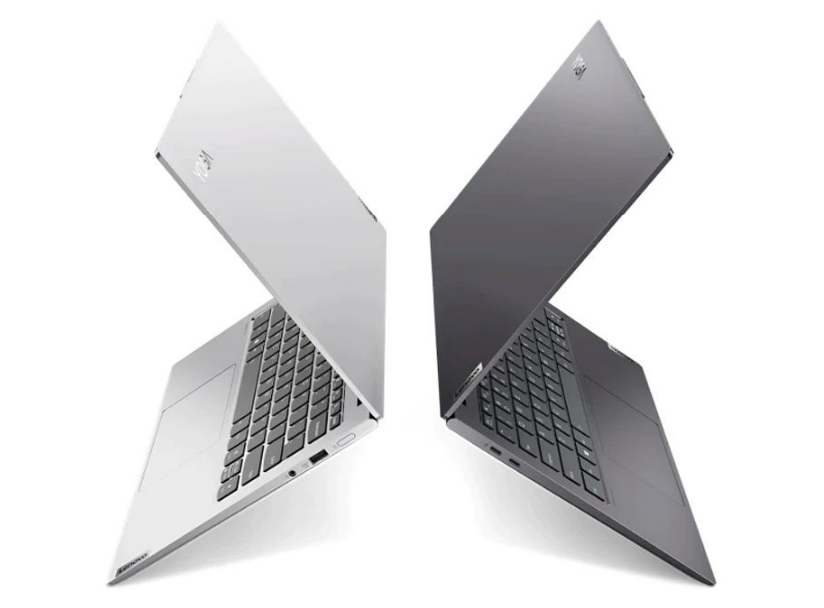 Key Specs:
AMD Ryzen 5 5500U
15.6-inch FHD 1920 x 1080 Non-Touch Narrow Border WVA Display
8GB DDR4
512GB M.2 PCIe NVMe SSD
AMD Radeon Graphics
Windows 10 Professional
If you were the one calling the shots at DepEd and you had this list of laptops to choose from, which of them would you pick and why?
Tough call, right? I mean, Apple Macbook M1 is probably the most popular and most “desired” of the bunch but the ASUS and Lenovo models also have a lot going for them.
ASUS’ TUF series is known for durability, which many educators who are often out in the field or teaching on-ground will surely appreciate.
Lenovo Yoga Slim 7 Pro’s very high resolution 2.7K display and 16GB RAM are also huge treats at this price point. Usually, these features are only available on laptops priced at around PHP 70,000 up.
To wrap up, let me say that I value education highly. If ever I was able to get my family out of extreme poverty, it was because of education. As such, I think that we as a nation should prioritize our teachers and students. When it comes to gadgets and teaching materials, I hope our government would give our public schools and educators the absolute best that can be acquired given its limited budget.