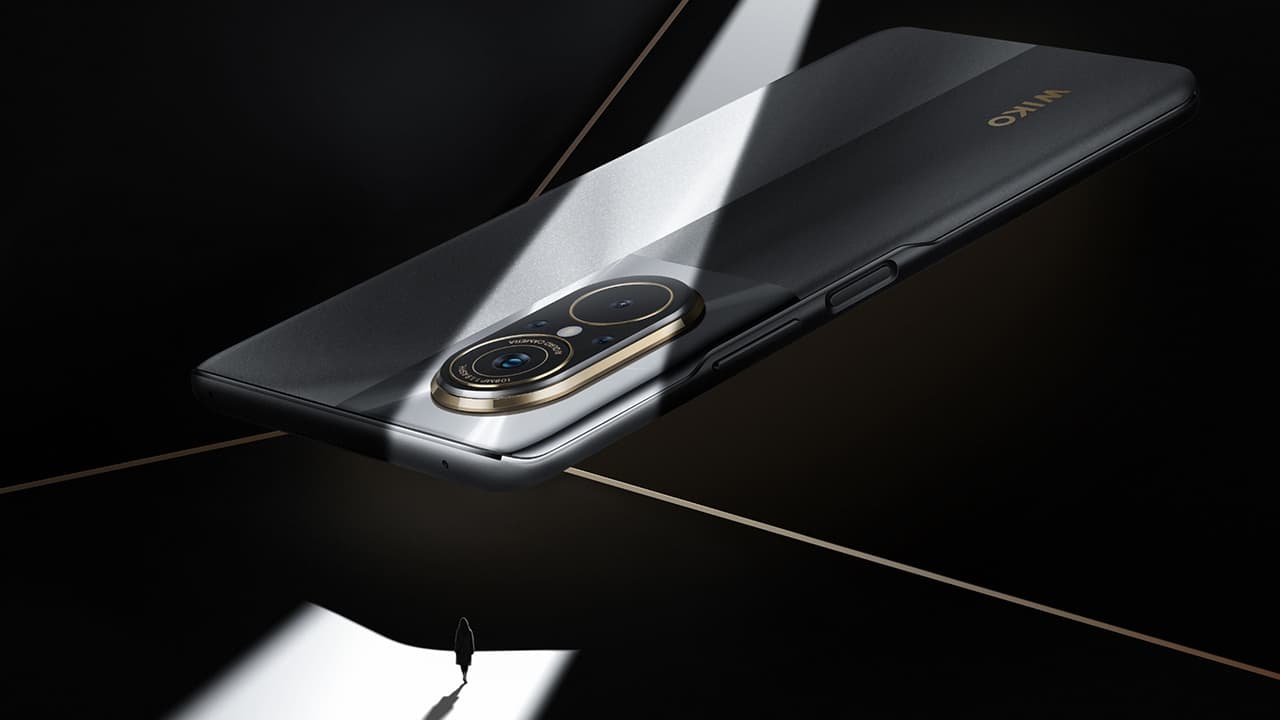 WIKO just released a brand-new 5G smartphone and if it looks familiar, that’s because it’s a rebranded HUAWEI Nova 9 SE.

As per WIKO, they are now licensed to release HUAWEI-made phones that have been slapped with their own branding. Hence, we have the WIKO 5G.

That said, the new WIKO device has the same design as the HUAWEI midranger, only with the French brand’s name slapped on it. It also has the same set of specs: 90Hz 6.78-inch display, 108-megapixel main camera, 66W fast charging, and a 4,000mAh battery. Since it’s launching in China, it runs on HUAWEI’s HarmonyOS.

The WIKO 5G may arrive in the Philippines sometime in 2023. To give you an idea, the Nova 9 SE already retails for Php13,999 in the country.

This article, WIKO 5G launched as a rebranded HUAWEI Nova 9 SE, was originally published at NoypiGeeks | Philippines Technology News, Reviews and How to’s.