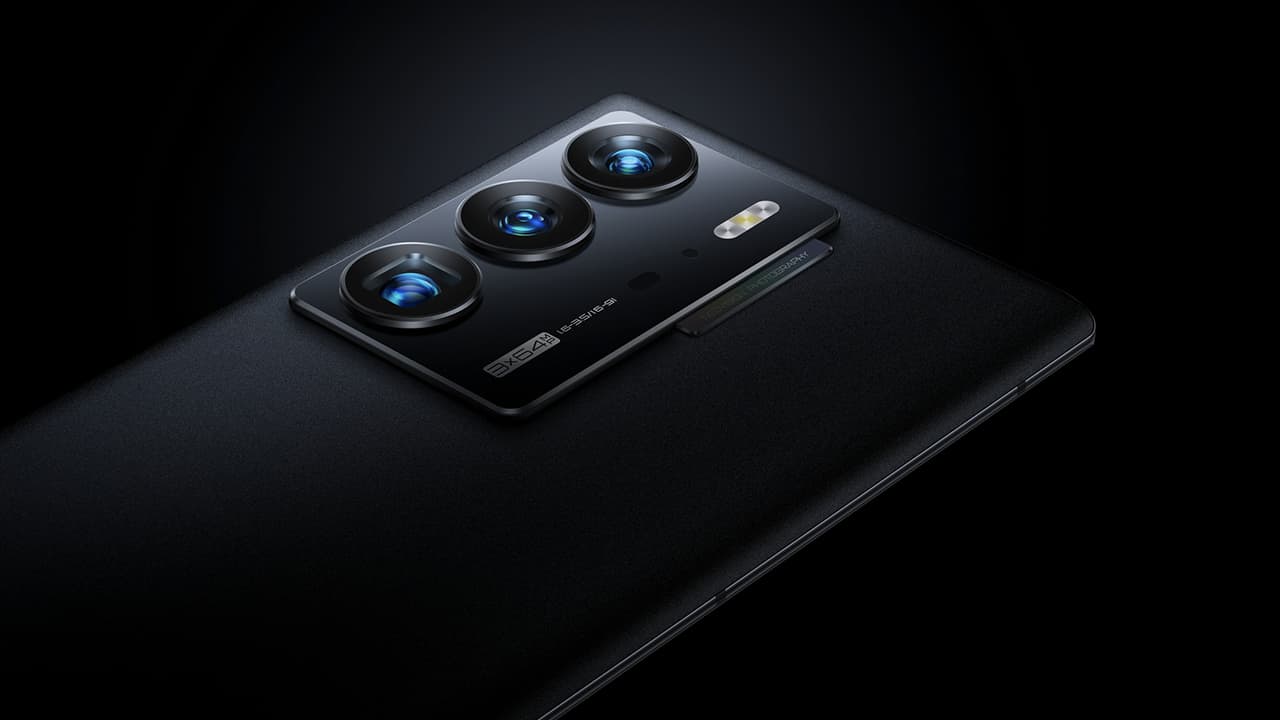 ZTE has been releasing a couple of interesting flagship phones in the past few years. The problem is, we here in the Philippines can’t do anything but be envious as they are not officially available in the country. Well, not for long, as the company is staging a local comeback.

The company has already put up a Facebook page called ZTE Devices Philippines and a TikTok and Instagram page with the handle @ztedevicesph as it prepares for its first local release.

All of the said social media pages are teasing one smartphone. The company didn’t mention the exact model, but judging by the camera layout of the back shots, it could be the ZTE Axon 40 Ultra.

The ZTE Axon 40 Ultra, which made its global debut way back in June 2022, features a triple camera setup on the back — all of which uses 64-megapixel sensors with varying lenses. The main one has an f/1.6 aperture with OIS, the second one is a periscope telephoto, and the last one has ultra-wide glass.

It is powered by last-gen’s Snapdragon 8 Gen 1 flagship chip, a 6.8-inch AMOLED screen at 120Hz refresh rate, stereo speakers, a 5,000mAh battery, and 65W fast charging. It also boasts an under-display selfie camera for a cleaner and more futuristic look.

ZTE Devices Philippines is yet to announce a launch date, but they did say that it will be “available soon in stores”, so be on the lookout for that.