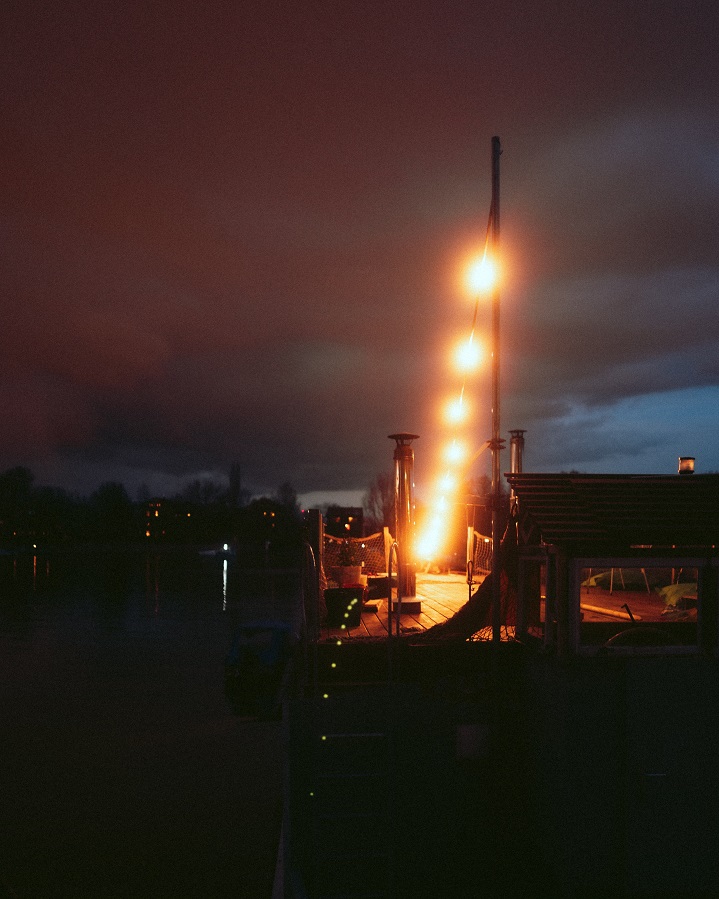 The Israeli–Palestinian conflict is an ongoing violent struggle between Israelis and Palestinians. Various attempts have been made to resolve the conflict as part of the Israeli–Palestinian peace process. It has been referred to as the world’s “most intractable conflict”, with the ongoing Israeli occupation of the West Bank and the Gaza Strip reaching 54 years.

Since the rocket launches and airstrikes began, at least 122 Palestinians have been killed, including 31 children, while seven Israelis have been killed, including one child. On 11 May, the Israel Defense Forces claimed that at least 15 of the Palestinian casualties were confirmed members of Hamas, and also claimed that some Palestinian civilian casualties were caused by errant rocket launches within the Gaza Strip. As of 12 May 2021, both Israel and the Palestinian National Authority reported injuries for at least 300 Palestinians and 200 Israelis.

Iron Dome (Hebrew: כִּפַּת בַּרְזֶל‎, kippat barzel) is a mobile all-weather air defense system developed by Rafael Advanced Defense Systems and Israel Aerospace Industries. The system is designed to intercept and destroy short-range rockets and artillery shells fired from distances of 4 kilometres (2.5 mi) to 70 kilometres (43 mi) away and whose trajectory would take them to an Israeli populated area. Israel hopes to increase the range of Iron Dome’s interceptions, from the current maximum of 70 kilometres (43 mi) to 250 kilometres (160 mi) and make it more versatile so that it could intercept rockets coming from two directions simultaneously.