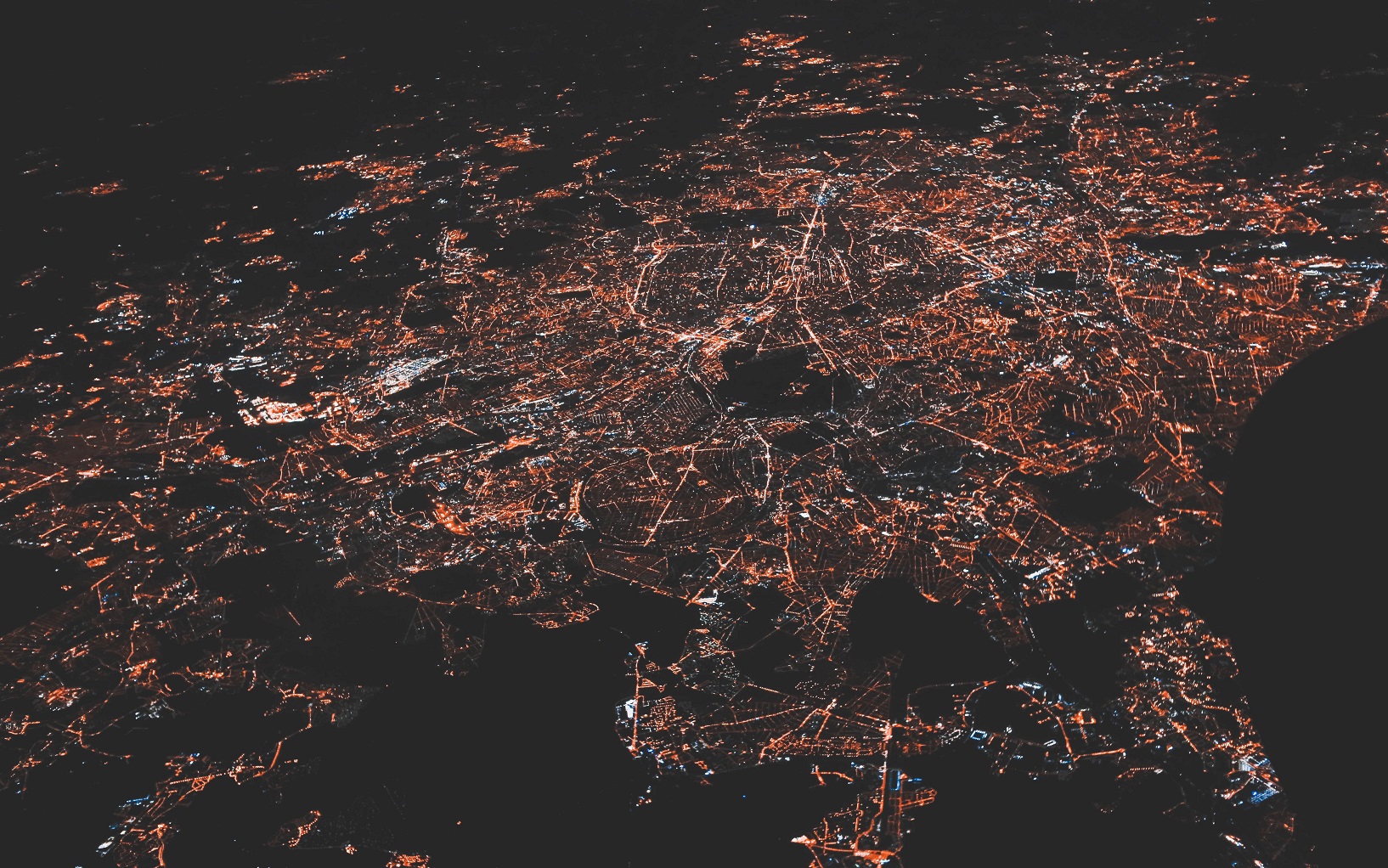 Background:
On 11 October 2021, Dmitry Medvedev, Deputy Chairman of the Security Council of Russia, published an article in Kommersant, in which he argued that Ukraine was a “vassal” of the West and that, therefore, it was pointless for Russia to attempt to hold a dialogue with the Ukrainian authorities, whom he described as “weak”, “ignorant” and “unreliable”. Medvedev concluded that Russia should do nothing in regard to Ukraine and wait until a Ukrainian government comes to power that is genuinely interested in improving relations with Russia, adding “Russia knows how to wait. We are patient people.” The Kremlin later specified that Medvedev’s article “runs in unison” with Russia’s view of the current Ukrainian government.

In November 2021, the Russian Defense Ministry described the deployment of the US warships to the Black Sea as a “threat to regional security and strategic stability.” The ministry said in a statement, “The real goal behind the US activities in the Black Sea region is exploring the theater of operations in case Kyiv attempts to settle the conflict in the southeast by force.”

IP Lists are given here at your own disposal: Download