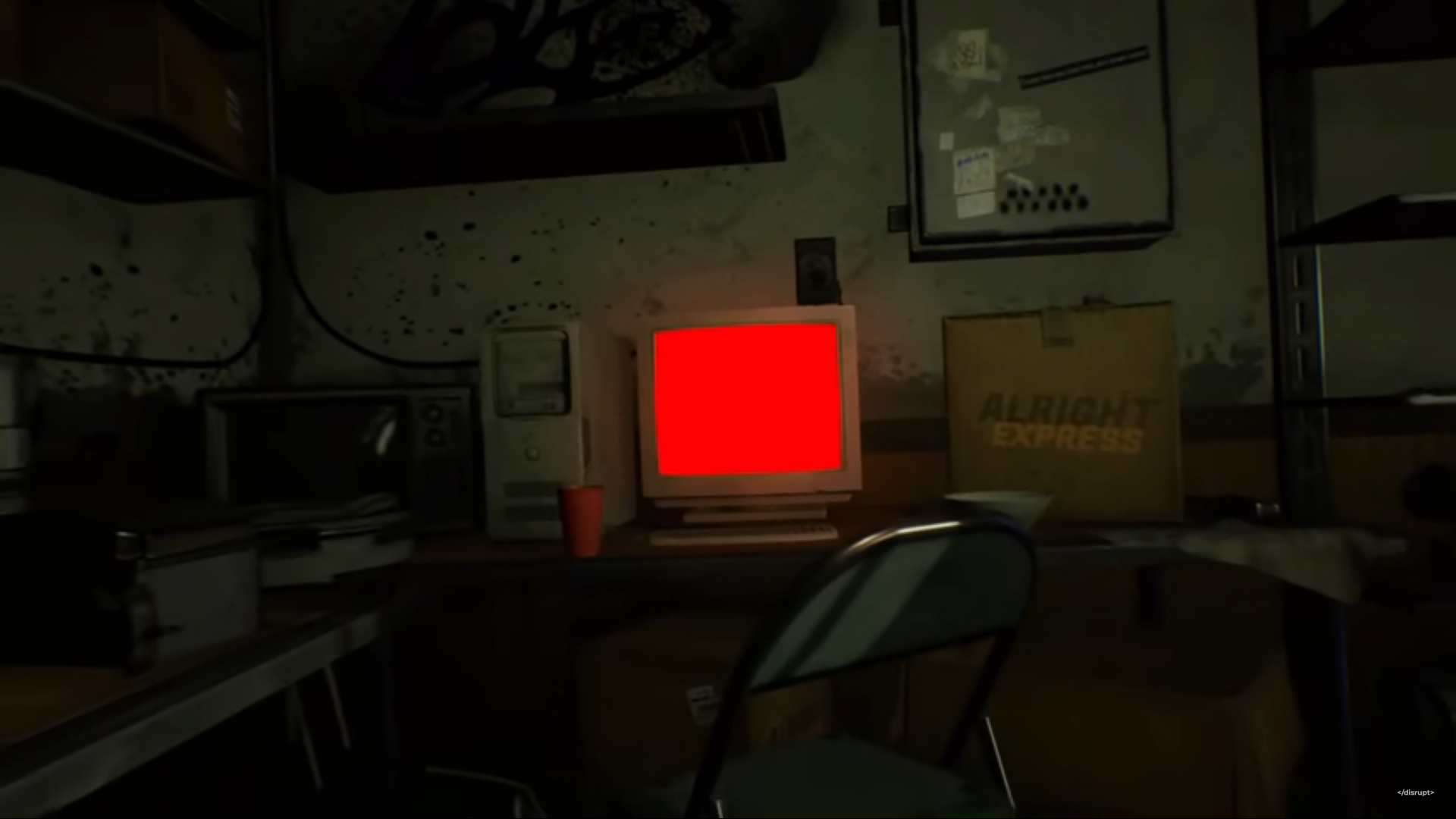 The worm (ILOVEYOU Virus) originated in the Pandacan neighborhood of Manila in the Philippines on May 4, 2000, thereafter the following daybreak westward across the world as employees began their workday that Friday morning, moving first to Hong Kong, then to Europe, and finally the United States. The outbreak was later estimated to have caused US$5.5–8.7 billion in damages worldwide and estimated to cost US$10–15 billion to remove the worm. Within ten days, over fifty million infections had been reported, and it is estimated that 10% of Internet-connected computers in the world had been affected. Damage cited was mostly the time and effort spent getting rid of the infection and recovering files from backups. The Pentagon, CIA, the British Parliament, and most large corporations decided to completely shut down their mail systems to protect themselves. At the time, it was one of the world’s most destructive computer-related disasters ever.

The events inspired the song “E-mail” on the Pet Shop Boys‘ UK top-ten album of 2002, Release, the lyrics of which play thematically on the human desires, enabling the mass destruction of this computer infection.