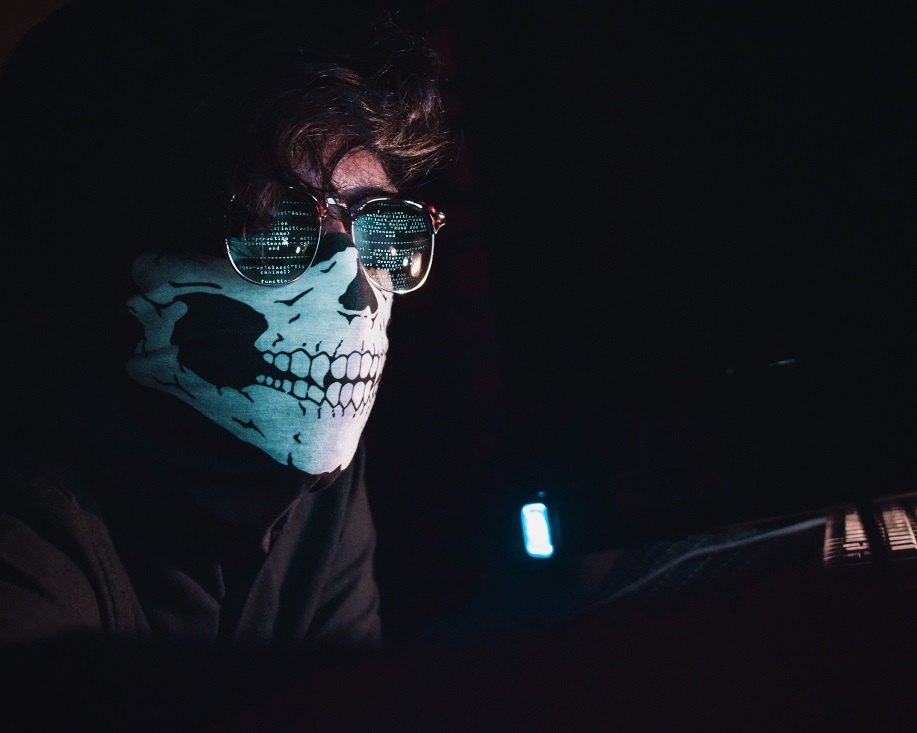 Hackers have obtained over 60 gigabytes of sensitive and crucial data related to the 2022 elections in a massive breach of the Commission on Elections servers over the weekend, the Manila Bulletin reported Monday (January 10).

According to the Manila Bulletin, among the files downloaded by hackers on January 8 were usernames and PINS of vote-counting machines (VCM).

“The other downloaded files were network diagrams, IP addresses, list of all privileged users, domain admin credentials, list of all passwords and domain policies, access to the ballot handling dashboard, and QR code captures of the bureau of canvassers with login and password,” the report read.

The Bulletin said hackers were also able to obtain “the list of overseas absentee voters, location of all voting precincts with details of board of canvassers, all configuration list of the database, and list of all user accounts of Comelec personnel.

The paper said a source contacted its technology news division on January 8 about an “ongoing hack of Comelec servers.”

The Bulletin said it contacted Comelec spokesperson James Jimenez on the matter, who told the paper that he will bring it up with the Comelec Steering Committee.